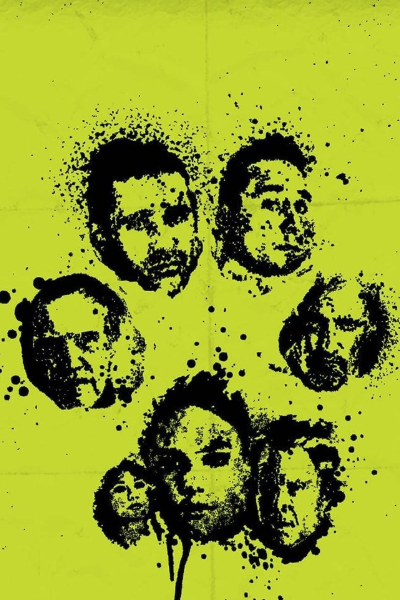 Comics have this as well, of course. Spider-Verse gets to do just that, while playfully taking on the fun if convoluted absurdity of extended superhero universes.

Listen, I hear you. Yes, Peter Parker is here. In fact, there are two Peter Parkers. At the center though is Miles Morales, an Afro-Hispanic Brooklyn teen who must help these other Spider-People get back to their own planes of existence.

He fights with his cop dad, he adores his shady uncle, hates being simply the smartest kid in the room, and just wants to do something that matters.

Being Spider-Man wasn't his idea, but hey, when a radioactive spider gives you powers, what choice do you have?

Look, I don't have any sort of hot take on this movie. It looks great, the humor pops with surprises, the voice casting is beyond perfect.

It's simply a stylishly exciting and refreshingly unique take on the superhero genre, and sometimes that's more than enough.

Best Spiderman movie yet hands down! Animation was incredible. Character depth was fantastic. Such a great story which had me glued to the screen from first minute to last.

One of the funniest movies I've seen in the whole of Sony have had some misses the past few years but this movie is certainly a hit!

From the presentation alone it is easily decipherable that a lot of love and passion was put into this project, making it the visual masterpiece that it is.

The story, while being mostly formulaic still does enough to satisfy new and returning audiences to the superhero genre. Combined with the visual style and presentation, Into the Spider-Verse almost feels fresh.

The biggest issue, which is more of a personal preference is the music. We had this geometry which was all pretty self-similar.

There were washes, and fat strokes, and wiggly lines and spatters…. So I decided to hack together these shaders that would reshape the geometry so that I could at least test the ideas.

So again, I was initially testing with maybe twenty passes and lots of AOVs to find the sorts of pieces I needed.

But when I arrived in the morning, I had everything I needed to nail the look. And I had a machine already built to generate the requisite passes.

I handed it off and I never heard another word. Ultimately the results of any lookdev work were bound to be handed off. It made it easy to share things like that.

Even incredibly complex things. Macros are nodes in Katana that wrap any single node, or group of nodes, and publish them so that their state is saved and they can be recalled elsewhere.

Macros wrap functionality, allowing you to hide or group logic, so that you can then re-use the macros multiple times.

And a machine you can tinker with. The advantage of Katana is that it gave us tools to manage complexity. Complexity was the main problem I saw on this show.

To illustrate this last point, Bret points to the end battle sequence in the collider as a great example of the way Katana helped the team out:.

Along with that, we had the collider environment itself. Then there were buildings, trains, cars and all sorts of other props that were appearing through the portal.

To be clear, we only started seeing the first publishes for those sequences a couple of months before delivery. And there were some pretty extreme looks in them.

It was the default home for any new look or effect I created. We had to deliver this show, and we were often getting very specific and style-specific notes concerning everything from where dots should lie on a characters face on a given frame to the way brush patterns should move.

Nearly every tool I built for this show was prototyped in Katana because it was easy, because I had access to whatever data I needed, and because we knew the result would be something we could pipeline.

It was all about time and allowing the artists to work more like artists. Or better yet, like designers and art directors. We were pounding on these problems right up until the end, so workflows were always shifting and changing.

Offering flexibility in combining procedurals, paint and adjustment layers - as well as their own in-house tool sets - Mari made the difficult challenge of surfacing hundreds of assets far more manageable and easier to iterate on.

We used it to paint and texture the majority of our characters, environments, and props. Other paint packages were also used to allow us to take advantage of their particular features, but then we would ingest those back into Mari to complete the final look of the textures.

Because of this, the team were armed from the get-go with a set of in-house tools and a robust texturing workflow that was a key part of achieving the look of the film.

There were many departments collaborating together to find the perfect recipe for how each of the disciplines were used to arrive at the final look.

This meant that for the texture team, there were a lot of iterations that needed to be addressed and turned over fairly quickly.

Mari really allowed us to do that, as we were able to easily manage details in layers within each of the channels.

We also take advantage of features like tiling, and used various projection tools like axis and tri-planar to quickly mask and isolate different features of the characters and environments.

Using a combination of these things allowed us to quickly rough in textures and surfaces throughout the project. Want to experience the power of Katana and Mari for yourself?

Another slightly smaller issue is the epilogue, rather the way the film sets it up. Press a button and save the world. It's as silly as it sounds.

In terms of comedy, Into the Spider-Verse does a solid job, but manages to be annoying at times with its usage of Spider-Ham.

On the contrary Spider-Man: Into the Spider-Verse is worth a watch solely for its visual style and presentation.

The story is just an icing on the cake. Spider-Man done right. There's no deep meanings or important messages to be found here other than the usual superhero morals and that leaves a lot of room for action, comedy and heart.

The animation really sells this movie; I can't say I've seen a similar style before. Whilst it can make some action sequences a little hard to follow, it is absolutely beautiful and never gets old.

Miles Morales is a fantastic spider-man and alternative Peter Parker is nicely fleshed out. The other spider-men, women and pig are lacking in character but provide good comic relief and keep the film fresh.

The mish-mash of villains is an interesting choice. Whilst Kingpin is definitely made the main antagonist, there are a number of villains in the movie but none are given any backstory or reasoning behind their actions other than Kingpin.

This ins't necessarily a weakness however, since the film is never bogged down by trying to justify their villains and instead focuses on the fun-factor of having enough enemies for the number of spider-people in the movie.

It's also worth mentioning that the soundtrack and score for the movie is pretty damn good. It ain't gonna blow you away and it's not a must-see but it definitely is a fun ride the whole way through.

Those familiar with the comics know all about these spin off heroes. Jake and the others help train Shameik in the use of his new talents-some are a little different than Jakes'-to make him Spider ready. 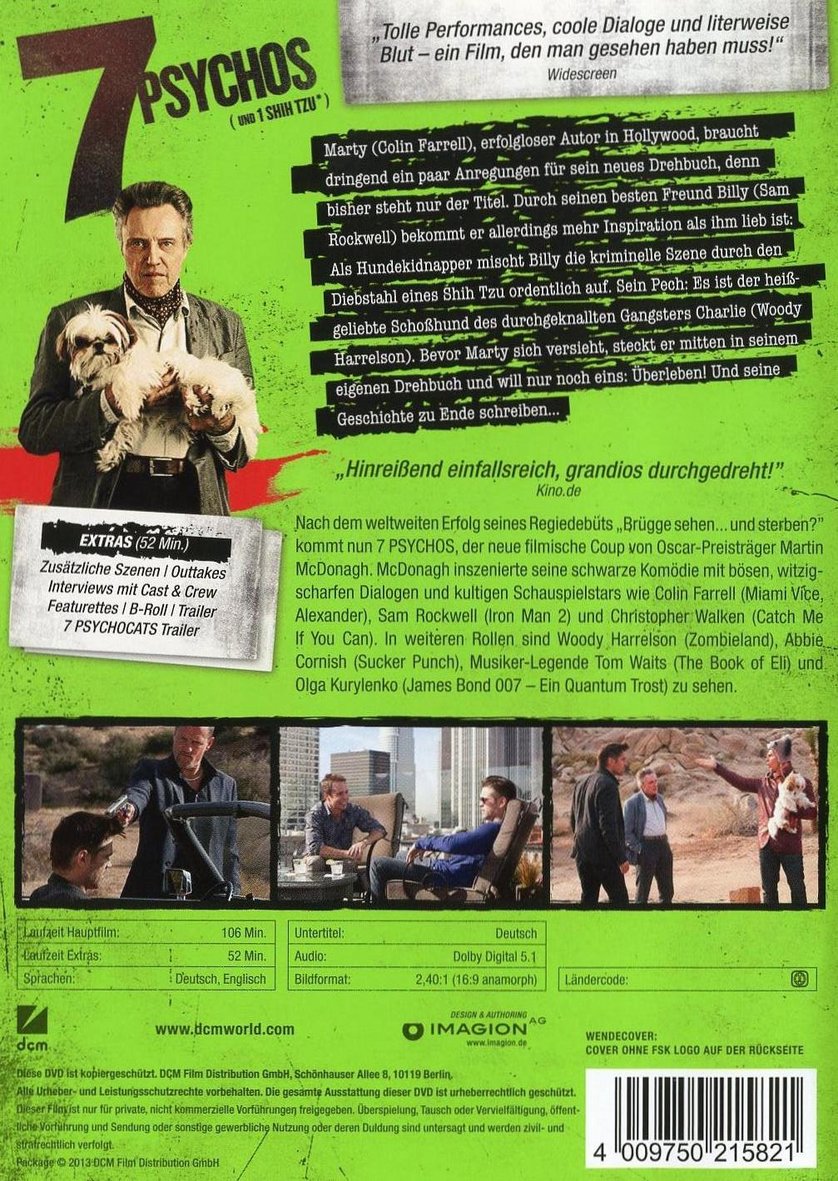